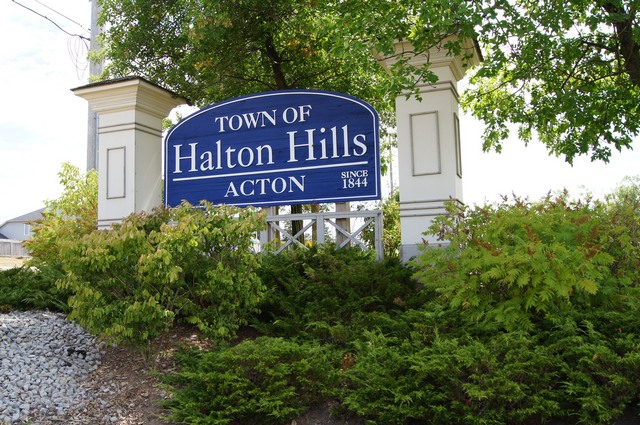 Acton (population approx. 10,000) is a community located in the Town of Halton Hills, Ontario. Located just outside the Greater Toronto Area on Highway 7 between Brampton and Guelph, Acton is close to Highways 401 and 407, and is served by GO Transit train service on the Kitchener line corridor to Toronto.

Danville was first established in 1828 when Wheeler Green opened a dry-goods store. It was later called Adamsville, and finally renamed Acton in 1846 after the Acton community in West London, England. Acton was incorporated as a village in 1874. One hundred years later, Acton became part of the Town of Halton Hills when it was amalgamated with the Town of Georgetown and most of the Township of Esquesing. Today, the Regional Municipality of Halton includes Acton, Georgetown, the Town of Milton, the Town of Oakville, and the City of Burlington.

Perhaps best known for the catchy slogan of The Olde Hide House – “It’s worth the drive to Acton” – Acton is located near the watershed between the Credit River and the Grand River. There are several golf courses nearby including Clublink’s Blue Springs Golf Club, as well as access to the Bruce Trail system, and many other wonders of the Niagara Escarpment.

A terrific community for families, Acton has a new library, arena, and swimming pool. Kids love the new skateboard park and can enjoy soccer and other sports year round thanks to the indoor soccer pitch in Prospect Park, which also boasts tennis courts, baseball diamond, bandshell and Fairy Lake.

Showing 6 properties out of 6 currently available on the market. 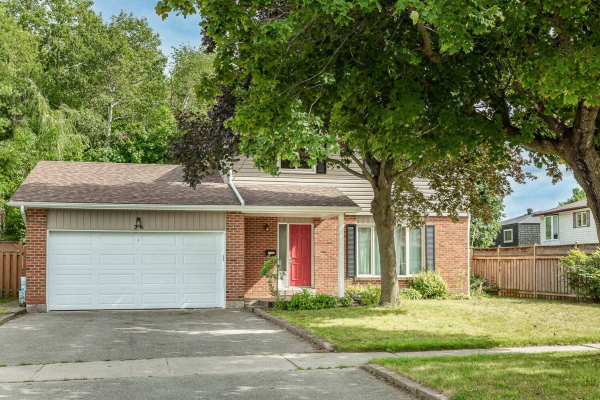